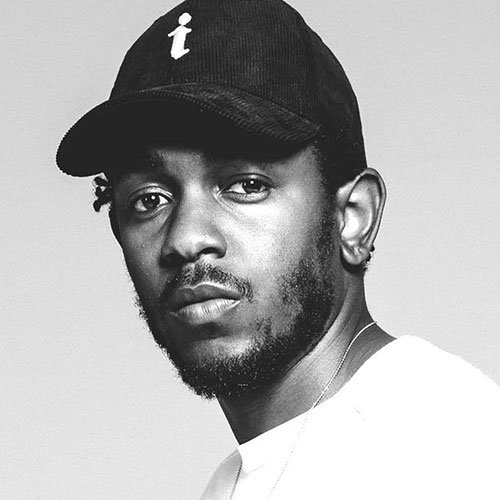 Kendrick Lamar’s Pulitzer for “DAMN.” makes him the first nonclassical or jazz musician to receive the prize since the awards expanded to music in 1943.

Congratulations to Kendrick Lamar from DubCNN!!!

“The time was right. We are very proud of this selection. It means that the jury and the board judging system worked as it’s supposed to — the best work was awarded a Pulitzer Prize.

Congratulations again to the 2018 #Pulitzer Prize winners and finalists!

Pulitzer Prize winner Kdot from Compton. I bet not ever hear one of you niggas speak with anything less than respect in your mouth for Kendrick Lamar. #TDE

Kendrick Lamar's Pulitzer is a thumb in the eye of President Trump, writes Clay Cane for @CNNOpinion https://t.co/gaY6hDwofl pic.twitter.com/vZnHKkp7b6