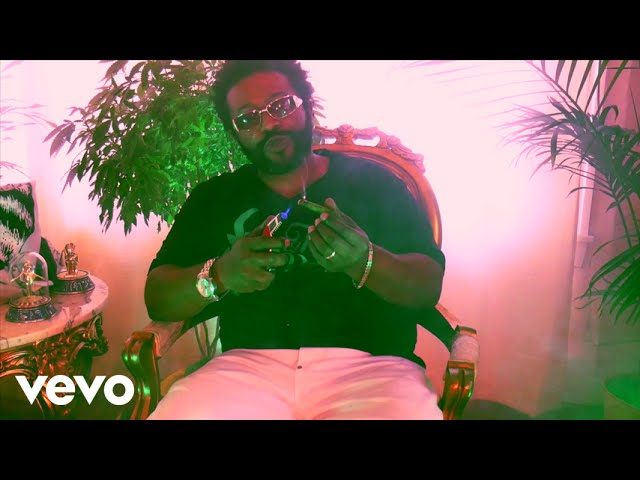 Hailing from Ontario, CA comes rapper and entrepreneur Bigg Bleezy reppin’ the I.E. As we all know today is 4/20 so of course we have an anthem from Bigg Bleezy for all of the weed smokers out there. But weed smoking isn’t just about dropping a song on the marijuana holiday for Bleezy, it’s very personal as he also has his own unique product called “El Toro Verde” which he calls a Cannagar, his own line of weed cigar. What makes this different than rolling weed in a blunt wrapper is that the cigar has zero tobacco in it. It’s rolled straight with marijuana from the start. You can find more information about this product on Instagram @el_toro-verde.

Inspired by 90’s West Coast rappers (mainly by the Bay Area’s E-40), Bigg Bleezy is looking to put Ontario, CA on the map of the hip hop scene. This new song and video is called “Light Yo Shit” and it’s produced by Don Dubb. So “light yo shit” and press the play button on this West Coast 4/20 slapper!