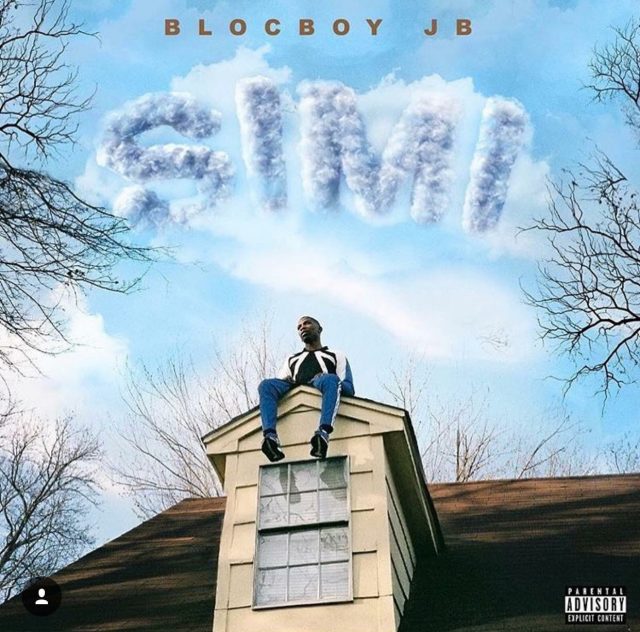 Memphis Tennessee hip-hop artist, BlocBoy JB, has just released his debut album/mixtape, titled “Simi.” Blocboy JB has risen to national prominence largely in part to his hit single and video, “Look Alive”, featuring Drake, which has over 100 million views on YouTube to date. Stream and/or download the project below. Stay tuned!