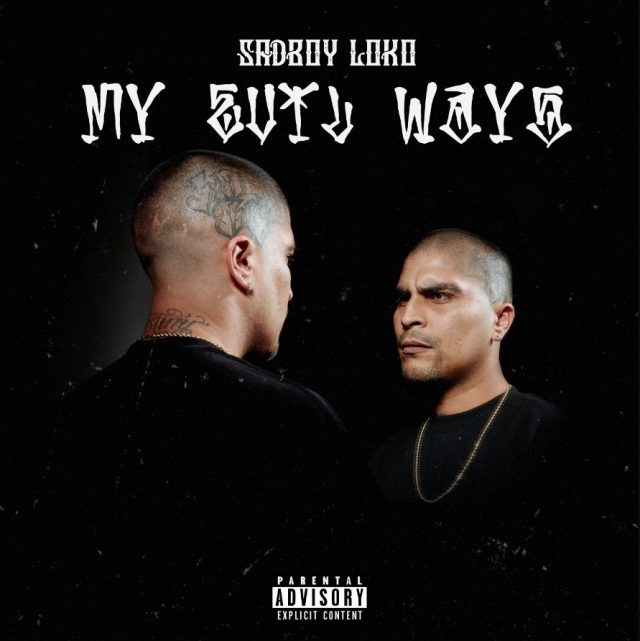 West Coast hip-hop artist, Sadboy Loko, has just released his brand new album via Empire, titled “My Evil Ways.” In addition to his new project he has also recently released a brand new visual for the song “Take a Ride.” Sadboy Loko caught the ears of hip-hop heads abroad with his feature on YG and Slim 400‘s “Bruisin” single and video, and now delivers his anticipated solo for fans. Stream and/or download the project using links provided. Check the dope new video below and stay tuned!