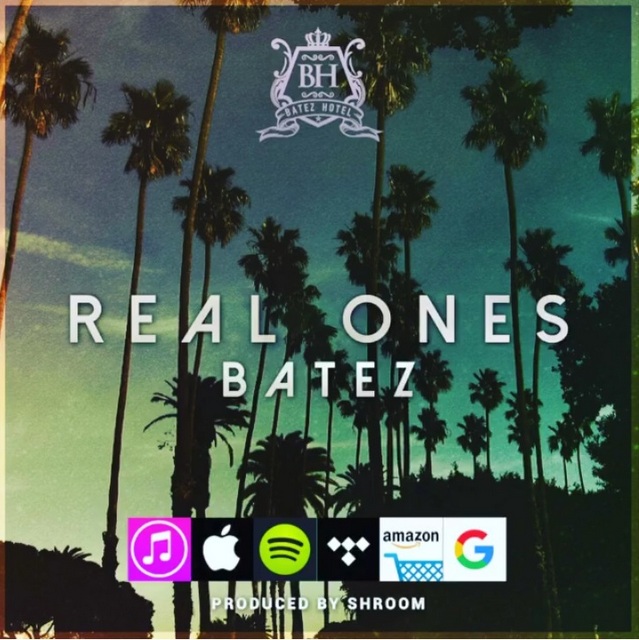 Batez aka Norman Batez who used to roll with the infamous Los Angeles hip-hop crew The L.A. Zuu, has just released the single to his new project Batez Hotel, a play off of the iconic Hitchcock thriller, “Psycho.”

The L.A. Zuu crew, spearheaded by Deadly Threat, has been affiliated with the likes of Ice Cube and DJ Pooh over the years so Batez has learned his rhyme and production skills from some of the greats.

Confined to a wheel chair due to a shooting years ago, Batez has had to work twice as hard as the average rapper but despite limitations, he’s eager to finally get his name out there in the public although he’s already known by other artists in the industry. Check out this new one called Real Ones which is available on Spotify and iTunes.