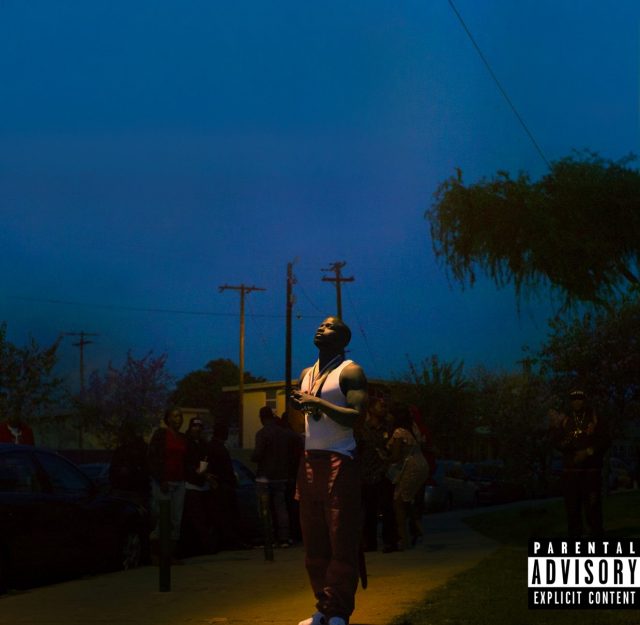 Jay Rock and Top Dawg Entertainment have recently announced the official tour dates for the upcoming the big Redemption tour. The 29-date tour will feature TDE artist Reason and will start September 12th in Lawrence, Kansas. Get your tickets now and stay tuned!