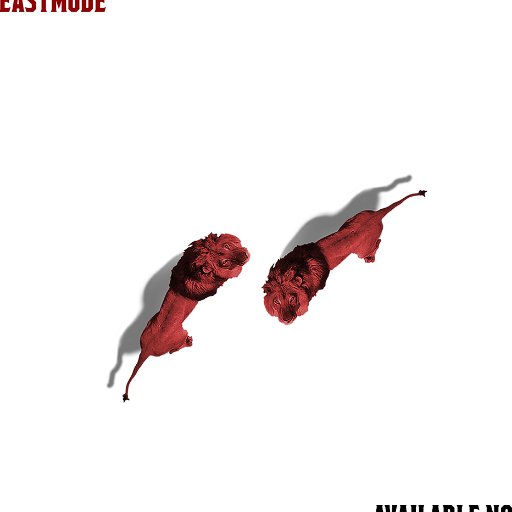 Hip-hop star, Future, has released “Beast Mode 2” featuring Zaytoven. Fresh off of his executive producer role with the Superfly soundtrack, Future now releases a surprise project, part 2 in his Beast Mode project series. The majority of the 9 track mixtape features production by Zaytoven. Stream and/or download the project below. Stay tuned.