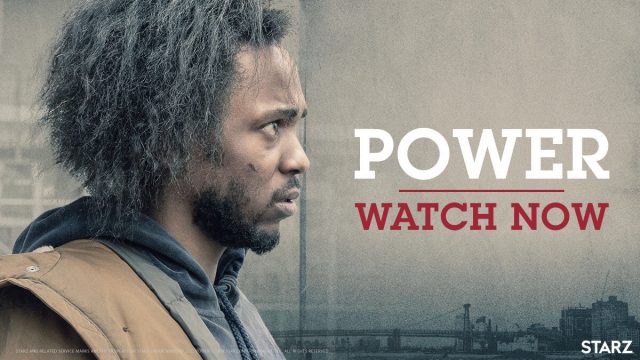 This weekend, West Coast hip-hop superstar, Kendrick Lamar, made his much-anticipated acting debut on 50 Cent‘s “Power” television show. The episode, which features Kendrick portray a ‘drug addict’, has fans buzzing abroad as many have anticipted seeing the acclaimed emcee show off his acting chops. In case you missed it, check the episode using link provided! Stay tuned!

My name, is my name. Ask me again, i'll tell you the same.#PowerTV. Watch it NOW on the STARZ App: https://t.co/j2vNP4Aco4 pic.twitter.com/JrzuFcaejs