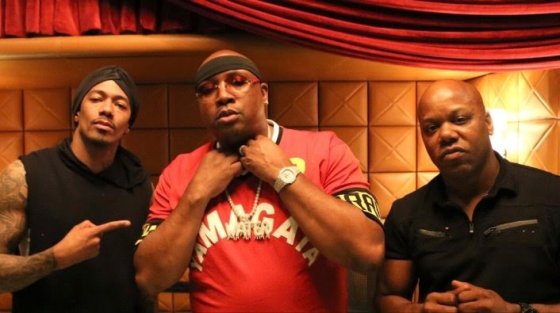 Nick Cannon is set to produce a new dramatic crime series based in the Bay Area alongside hip-hop icons and Northern California staples, E-40 and Too Short. The show is primed to be a blend of HBO’s classic series “The Wire” and “The Sopranos.”

Titled, “The Yay Area,” the show takes viewers into the depths of the drug trade in Northern California while touching on topics of policing, politics, and the criminal underworld of one of the country’s wealthiest cities.