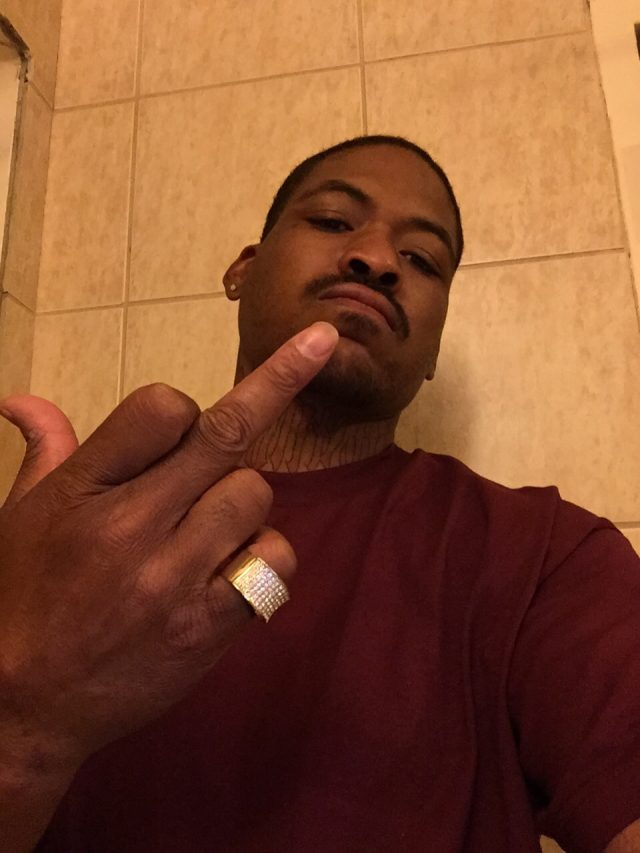 Hailing from Compton, California, 5 Star G aims to shine the spotlight on some of the vast untapped talent within the city.

With the official launch of his Beastmode Ent. imprint while representing rising L.A. based artists such as Projeck Bo and K-Luv Rue, 5 Star is preparing for debut releases from said artists and much much more!

Growing up in the gang infested area of Compton/Los Angeles area of California, 5 Star G became heavily integrated within the West Coast gang culture. After serving numerous stints within California correctional facilities, 5 Star has now harnessed his energy and focus into his vision. A formidable emcee in his own right, 5 Star laces bars with vernacular precision, while delivering lyrics in a sinister, aggresive tone that immediately grabs the listeners attention. Stay tuned for updates on 5 Star G and Beastmode Ent. as the movement has only entered its inception.

Follow 5 Star G on Instagram and be sure to check the BME SoundCloud page! In addition, check the dope, recently-released visual for “Where You From.”