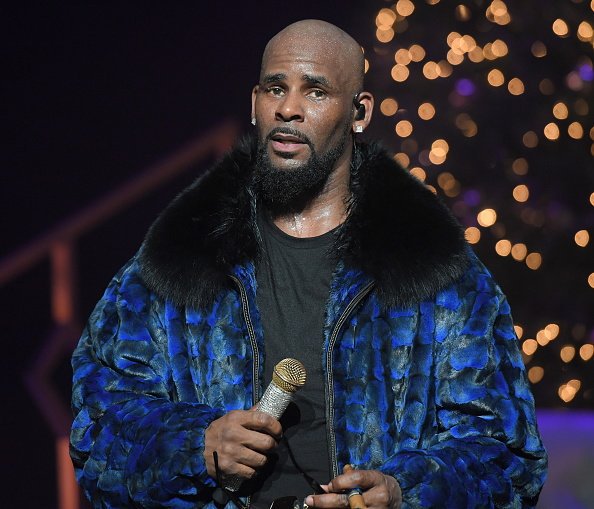 In light of the backlash from Lifetime’s Surviving R. Kelly docuseries, R. Kelly’s label, RCA, has reportedly put his music on hold. Sources close to RCA Records and Sony tell TMZ that the company is refusing to put any money behind new music for R. Kelly until the heavily-publicized statutory rape allegations have been investigated. Criticism has subsequently flowed abundantly for keeping him signed to said label. Recently, an activist group commissioned a plane to fly a protest message over Sony Music headquarters in Culver City, California. R. Kelly’s contract won’t be completed until he finishes two more albums, so RCA and Sony may find themselves in a complicated and messy separation. Many major artists are also severing ties with the disgraced singer. Chance the Rapper, Celine Dion, The Pussycat Dolls, Ciara and Lady Gaga have requested their R. Kelly collaborations to be taken down from streaming services. Stay tuned.