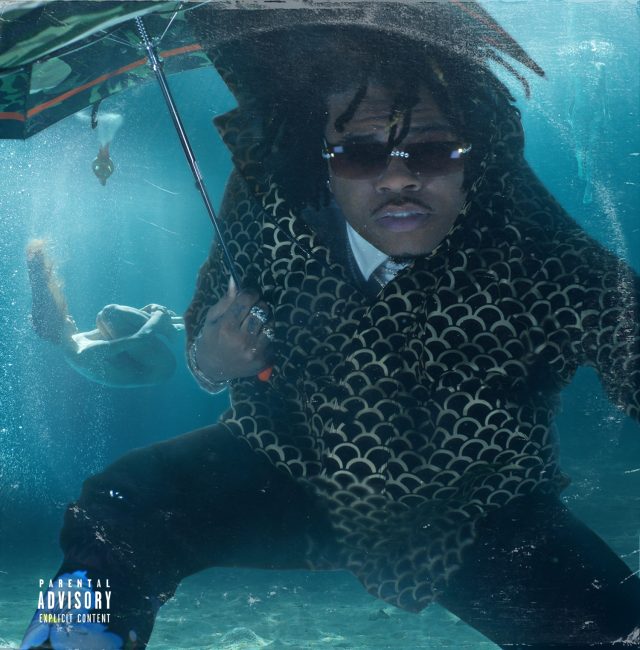 Recently dubbed YouTube’s Artist On The Rise, Billboard chart-topping rapper, Gunna, returns with the official release of his debut studio album, Drip Or Drown 2 available everywhere via Young Stoner Life Records/300 Entertainment. Drip Or Drown 2 is Gunna’s official album return since the immense success of projects such as “Drip Season 3” and the gold-certified collaborative mixtape with Lil Baby titled Drip Harder. The project exceed it’s first week sales with an astounding 130,000 equivalent album units to take the #4 spot on the Billboard’s Top 200 chart, which included the double platinum single “Drip Too Hard.”

The 16-track album offers features from Lil Baby, Playboi Carti, and Young Thug who is also credited as one of the album’s executive producers (Jeffery Williams) alongside Turbo and Wheezy. When asked about the album, the longtime friend and Young Stoner Life Records founder says:

“I’m extremely proud of my brother, his debut album is going to change the scope of music for the rest of the year. I watched him put his everything into making this masterpiece and that’s the beauty of it.” – Young Thug

Drip Or Drown 2 was introduced with two bubbling singles “One Call,” which peaked at #56 on the Billboard Hot 100 charts and “Speed It Up.”

Following his album release, Gunna is teaming up with Tidal to give his fans a release show experience in NYC, to be exclusively live streamed via TIDAL on February 26, you can purchase your tickets. Additionally, Gunna will embark on his “Drip Or Drown 2” tour following the performance, kicking off at Anaheim, CA on March 31st  and will trek through cities including Chicago, Detroit, New York, Atlanta, Houston and more through end of May. Purchase your tickets here!