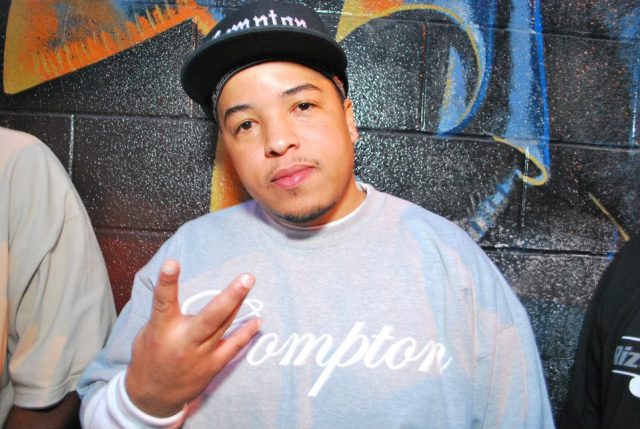 The Protege of Eazy-E, B.G. Knocc Out, releases another new single today, featuring Ricc Rocc and Michael Ace, titled “Nobody Move.” Each emcee delivers potent bars over the smooth, laid-back Just Blaze composition. Knocc Out remains sharp as a blade with the bar game; “A demigod in the ghetto, I get worshipped like the Pharaoh. Dictator, potato over the cannon when I blam ’em.” states Knocc Out. Stream the dope new single below. The Original Baby Gangsta has been ramping up his musical output as of late so stay tuned for updates!