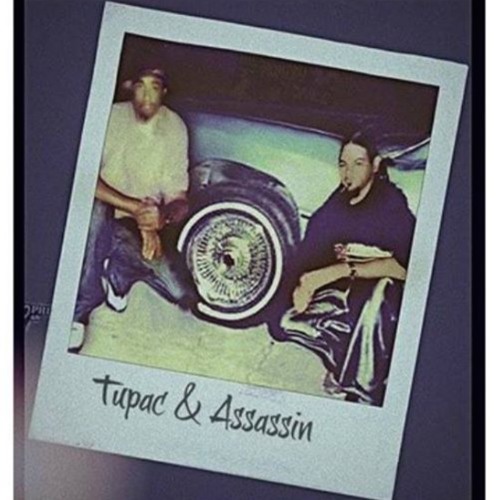 Today a brand new single was released, posthumously, by the late great Tupac Shakur (2Pac) a.k.a. Makaveli! The song features legendary East Coast lyricist, Redman, and is produced by the one-and-only DJ King Assassin. The track sees both MC’s sync seamlessly over Assassin’s adrenaline-fueled composition, which features audio excerpts from Tupac and other major artists, plus an intro by South Central Cartel. Stream the track below and stay tuned for various upcoming releases by DJ King Assassin!