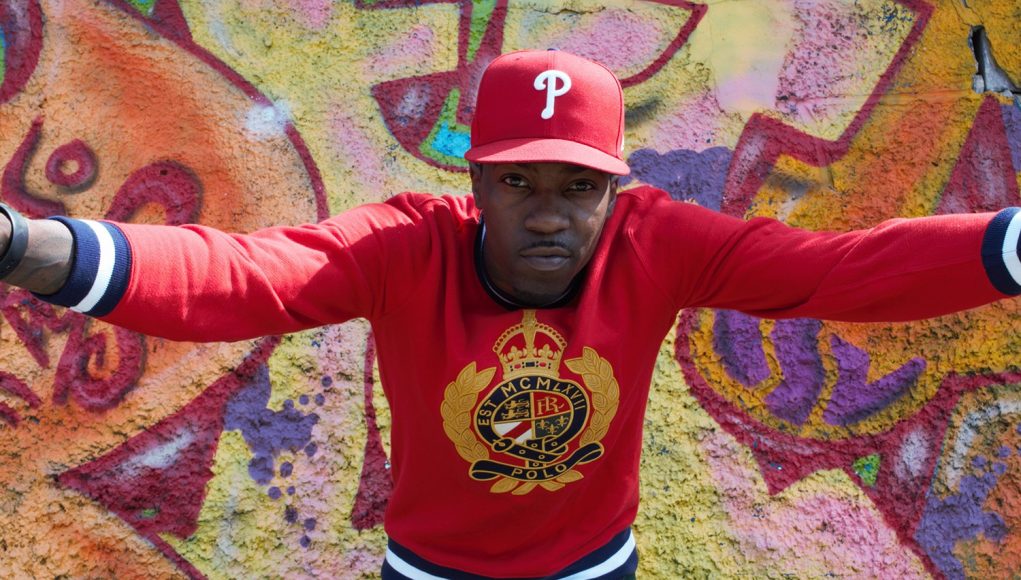 Big Runts are a duo comprised of Cris G and Bulldogg Steven. Hailing from Los Angeles and Boston respectively, they call L.A. home and make it their mission in life to rock crowds and impress underground Hip Hop circles. Starr Saxxxon came across the talented cats and he made it a point to get them on the show. They talk about overcoming obstacles, including being little people in the world of Hip Hop. Both of the members were born with to rare conditions, “Achondroplasia” and “SED”. They also touch on their style and chemistry.

Eddie Kaine represents for his Bed-Stuy Brooklyn home turf. With his debut, Aruku ready for the world to consume, Eddie stops by Microphone Masters to talk about the project and understanding that not all in your surroundings are hoping for your success.