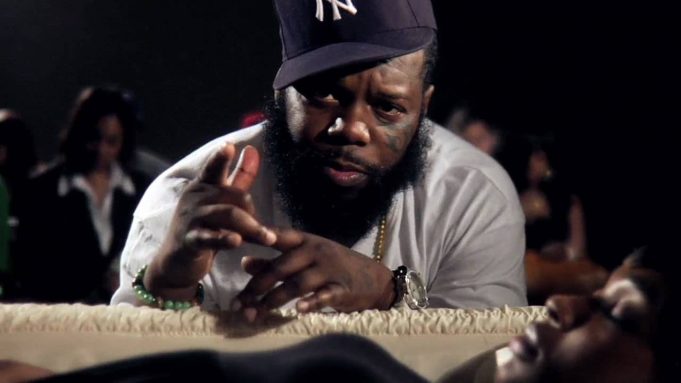 He joins J and Saxxx to talk about his new mixtape, The Lost G-Mixes. He discusses whether or not he has any regrets along his illustrious career and touches on whether or not there are some remixes that he would not dare to attempt.

Is Logic the worst rapper out there? If you ask Joe Budden he would say, yes. But what do J-Luv and Starr Saxxxon have to say? The Tekashi 69 topic is still out there and the fellas give their takes on whether or not the ‘Now” generation cares about snitching.