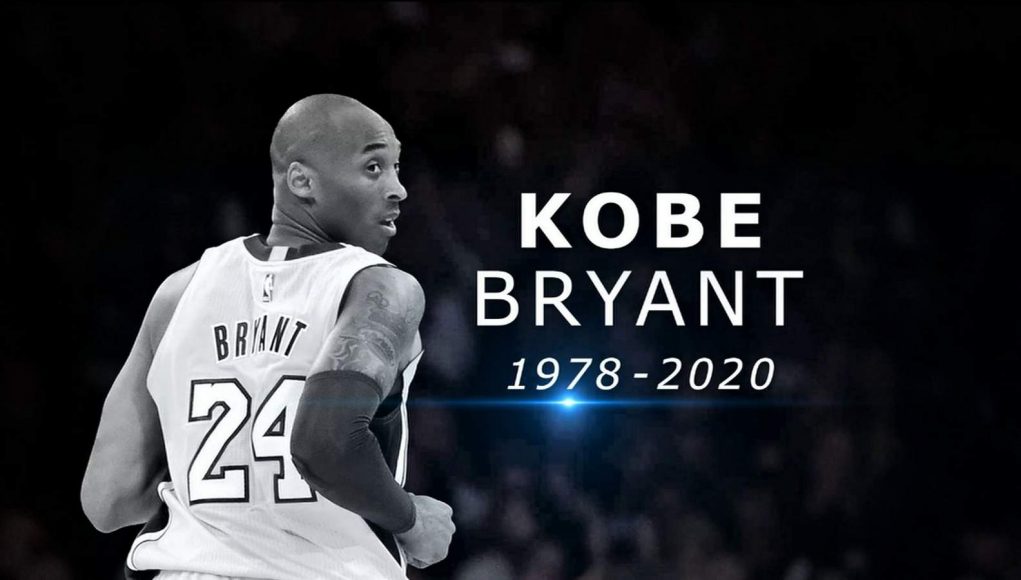 On Sunday, January 26th the world was shocked to learn of the passing of Kobe Bryant. Bryant and his daughter, Gianna were two of the 9 people that perished in a helicopter crash. The world went into mourning and so the fellas take a moment to reflect on Kobe and how he impacted them.

On a slightly lighter note, Industry Rule #4080 (Record company people are shady) was on full display as Kelis put The Neptunes on blast in an interview about stealing her publishing. J and Saxxx talk about how cancel culture is so quick to want to put Pharrell on blast and wonder why this is coming to light now.

The Big Game is coming up so Starr Saxxxon gives us his winner and J shares his word for the year.