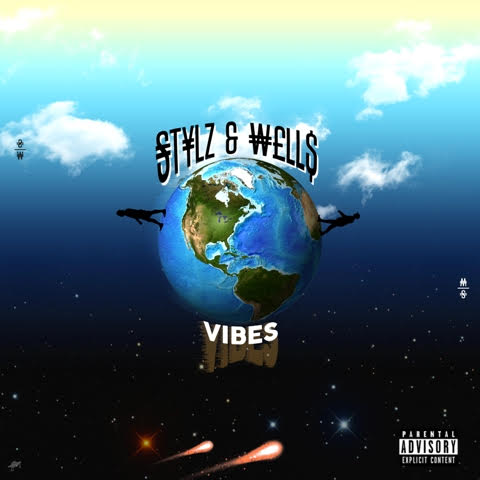 DubCNN.com alumni Stylz (aka Styliztik Jones) and Wells (prod/rapper, J. Wells) have linked up to drop a heater.

The duo, who have both featured countless times on the solo tip right here on DubCNN.com, have teamed up to drop their first project tgether – Vibes.

I had to do a double take when I realised that it’s over 15 years since we dropped Styliztik‘ “Mixtape Masterpiece” but to see him and J. Wells unleash a project this year is a welcome reminder of the years both have put in and their pedigree.

The first single from ‘Vibes’ was “Product Of The Ghetto” which featured the late great Nipsey Hussle and Rezee, who was also a victim of gun violence last year dropped last year.

The second single to release alongside the album was “Black Is..” featuring Dead Prez;

On this last day of “Black History” month our new album Vibes is out and we just uploaded a new track “Black Is”. Styliztik Jones is always reading about history and everything in general, he’s so wise, he came up with this idea and it became sort of a black history theme song. This record speaks on America’s history of prejudice, racism, police brutality, but also speaks on black integrity, black business, growth, and progress. Stic-Man dropped gems which was an honor. We been a fan of Dead Prez for years. I produced a couple of records on Stic’s Manhood album. Tay Walker is on the hook. Tay is a long time collaborator of Syd Tha Kyd and The Internet. Such a great artist and musician.”

Stylz & Wells Vibes album is now available and features appearances from Nipsey Hussle, Too Short, Scoe, James Debarge, Big Rube, and Dead Prez. You can now purchase the album at stylznwells.com or here.