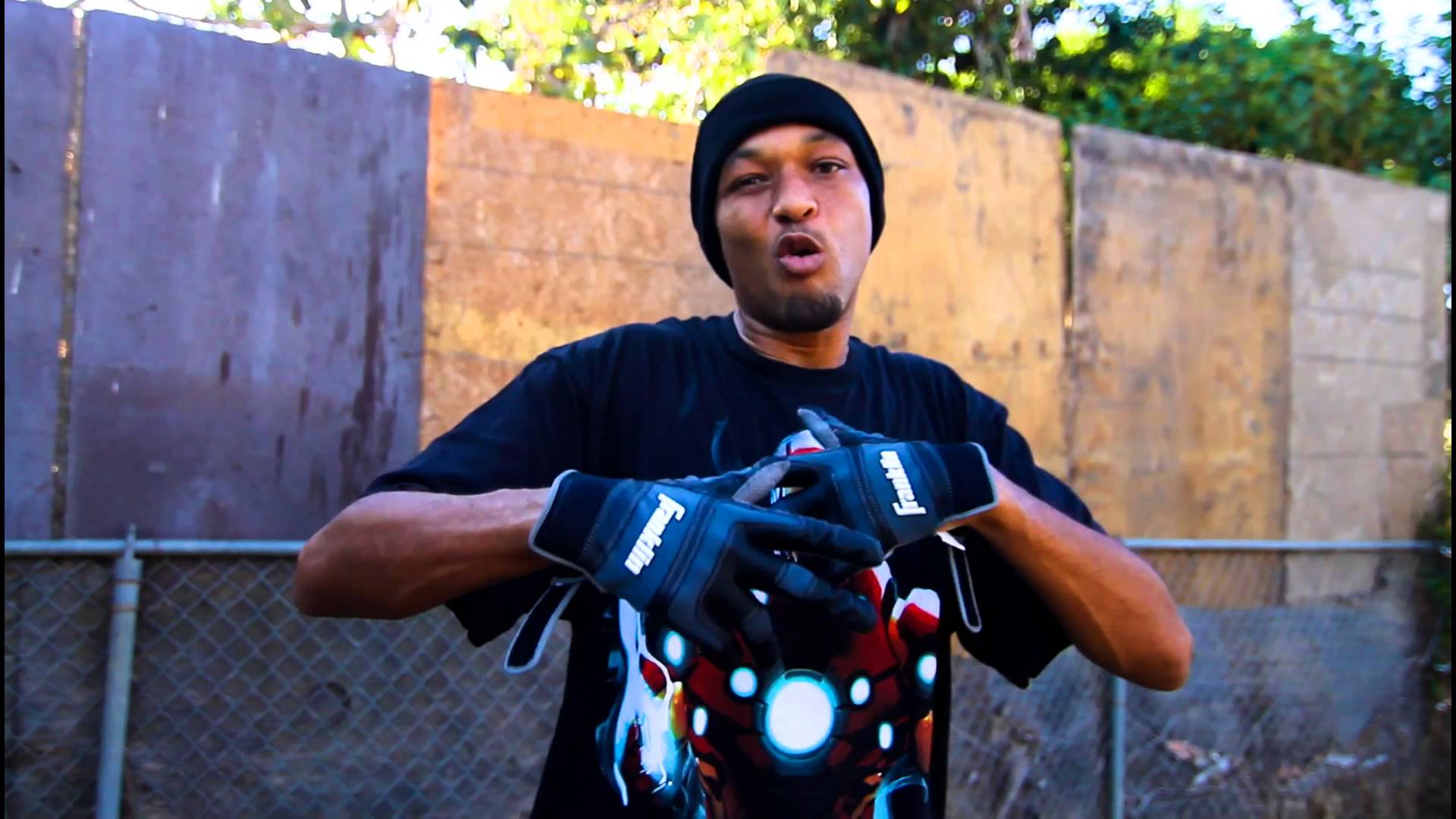 While the world is in a state of flux, Compton, CA’s own West Haven Blast has released his new EP, “The City Is Mine.”

Over recent years West has been focused on both his music, as well as working on DubCNN dropping countless exclusive video features that you can view in the archives.

Last week WHB and DJ Hypnotize dropped an in-studio listening party for the new EP, his first new music since last years Westcoast Stone produced “In My Zone” and his first project since the 2018 “Movie.”

The 7 track self-produced EP sees Haven drop bars over a set of stripped back, no-nonsense beats.

On the records intro “King Kong” West Haven flows over an 80s vibe instrumental while Haven telling listeners; “B*tches on my d*ck ever since pre-school, trying to get ass in the back of the class – my daddy beat my ass, West Haven Blast.”

Other standout tracks from the release include the 808 heavy “Six Flags” where he proclaims “if I did it before I can do it again” and “Online” – an ode to his relentless grind and focus.

To close out the thought provoking “Chess Not Checkers” is about a focus on playing to win, while calling out “The game is designed for your black ass to fail, and the overall objective to send your black ass to hell.”

You can listen to the album now on Spotify or Apple Music.