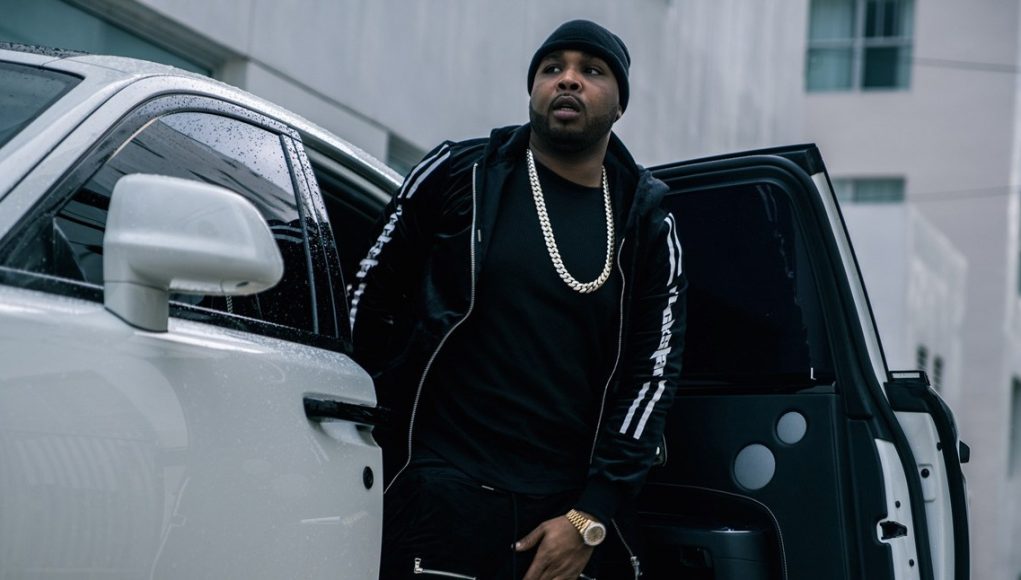 38 Spesh last stopped by to discuss his project 38 Laws of Powder. Projects with Kool G Rap and Planet Asia among others have earned praise and recognition for not only his pen game but his work behind the boards and his business acumen. The always serious talent talks about his preferred method when working with artists and what topic he wishes was covered more in-depth.

On the eve of it’s premiere, Jay and Saxxx talk about what they expect from the ESPN 10-part documentary, The Last Dance before.

What do you do when you have binge watched every Netflix series? Board games, of course. While Jay finds himself losing in Uno and Risk, Starr Saxxxon has found an eerie parallel between the board game Life and his own reality.