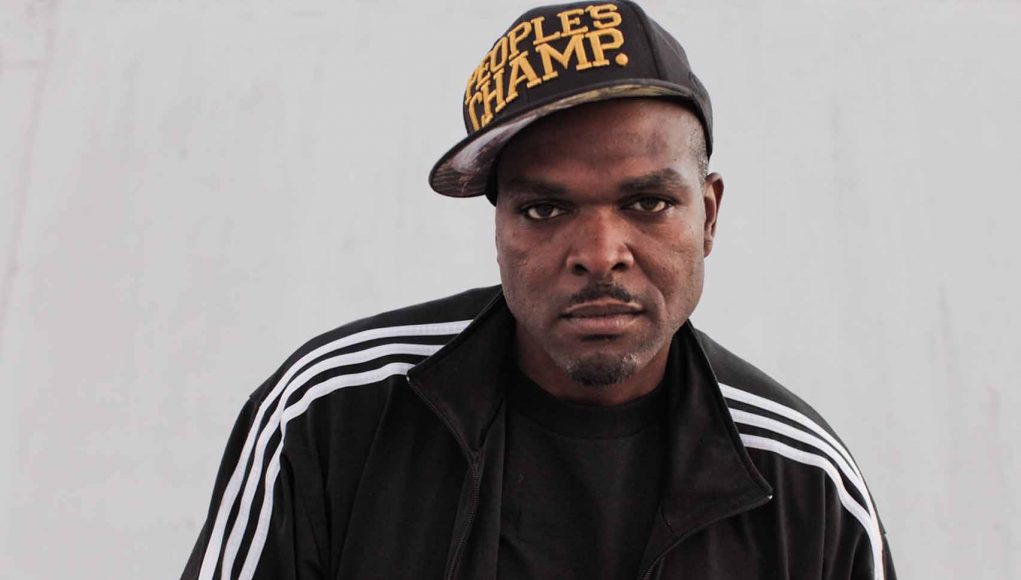 J-Luv and Starr Saxxxon welcomes back Casual for this weeks show!

Being flexible is great characteristic. Jay and Saxxx sent the Bat signal to Casual and when he responded that required a pivot on the episode. On the heels of his release, Big Head Science, the dynamic duo connect with the #RapGod to discuss the math behind rhyme patterns, quality music and how top notch lyricists get better with time.

Last week the NFL provided millions of sports fans with a sporting event filled with hope, frustration and question marks. As comedian Ryan Davis noted, the true stars of the draft were the girlfriends/side chicks. CeeDee Lamb grabbed his ‘burner’ phone from the grasp of his girlfriend and the internet was there for it all. Starr Saxxxon touches on this in his Last Words.