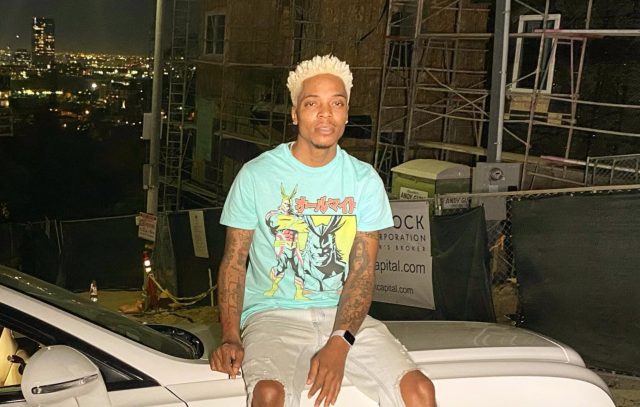 Skrizzy just keeps the hits comin’. The L.A. recording artist continues to prove he is ready to take the West by the reigns and become the biggest new artist today. After establishing a fan base with his seductive mixtape series, Music We Can Fuck To, he returns with a sneak preview into his late-2020 album, currently untitled, in the new hit, “Eleventh Hour”.

An upbeat, off the top of the head creative, catchy radio promising track. “Eleventh Hour” speaks on the rising star’s determination, passion and commitment to becoming the next big thing. He completely shreds his former persona of Young Scrap and cements a new legacy as Skrizzy.

“After cranking out a handful of studio freestyles on IG, Justbeatz reached out to me and suggested we replicate it on a record. The next day, he pulled to the studio and played me the instrumental he and 2am produced. We recorded this song in two hours and I found myself using the motivation of doubt from others to fill the track with catchy lines.”