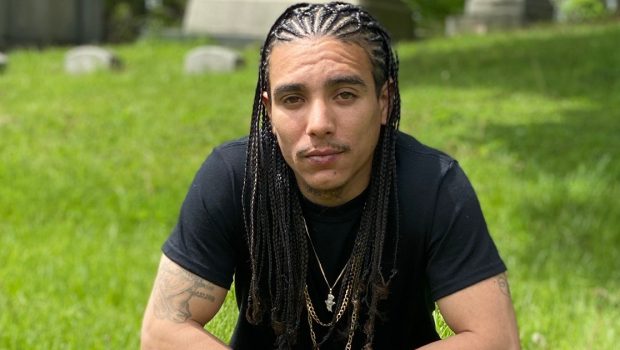 Syracuse-by-way-of-Passaic, New Jersey rapper Karim Lesgoooya is currently on the campaign trail for the Best New Artist of 2020 candidacy. Leading the charge is the new artist’s latest single, titled, “Put You On.”

Fun. Produced by AbuOne, follows his previous song “Keep That Fire,” “Put You On” showcases a sleek, witty and lethal rhymeslayer with limitless potential. Confident in every word that spits onto the mic, Karim easily impress with a groovy shock and awe approach.

Lesgoooya’s emerging talent can be credited to his childhood infatuation with Hip-Hop, introduced to him by his Father. Educating himself with a wide variety of East Coast legends like DMX, Public Enemy and Nas. A lot of the legend’s style, punchlines, and quotable can be intricately heard throughout his music.

“Put You On” is a testament to the artist’s resilience, a trait he heavily preaches to fellow up-and-coming artists. “Never give up, no matter what. Stay dedicated, positive, and motivated because, in the end, it’ll all be worth it,” according to his press release.

“Put You On” and “Keep That Fire” builds up the foundation for his anticipated mixtape, titled, The Lesgoooya Mixtape. Slated for late-2020 release, the upcoming project is set to display a promising new star destined to soar to the top of East Coast Hip Hop. After the stream, feel free to continue following Karim Lesgoooya journey on social media.

Take a listen to the new Karim Lesgoooya song below, courtesy Spotify.