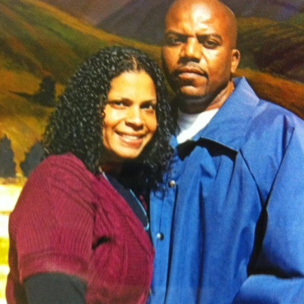 He has been incarcerated for more than 20 years and Jay caught up with him to discuss his music career past and future. You may be pleasantly surprised to hear who one of his biggest supporters has been over the years. He talks about how sticking to the G-Code has cost him so much time. Did you know that JDee is an author? He discusses what led him to write novels.