DubCNN.com // West Coast Hip-Hop : Daily For Over A Decade
Home Features On The Come Up Buttah B. Nova ft. Vado – “Doing What We Want” (Audio)
Facebook
Twitter
Pinterest
WhatsApp 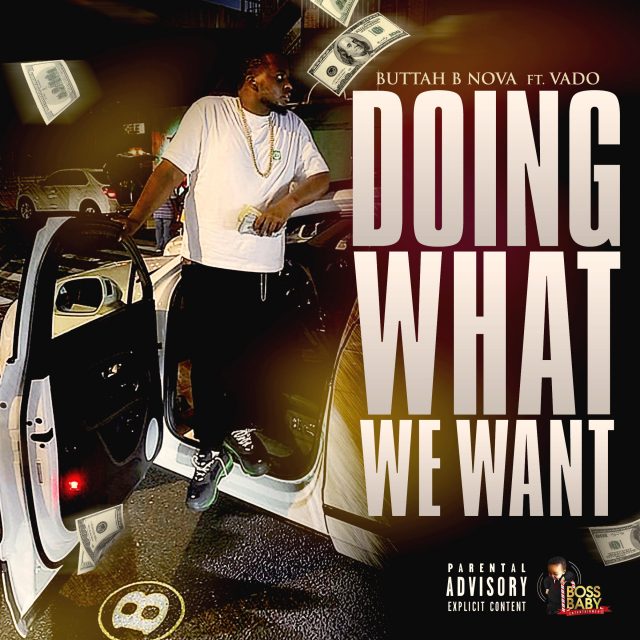 Showcasing a traditional NYC style, attitude and swagger, the Bronx native made his grand opening in the release of the debut song, titled, “Doing What We Want.” For the first-look, Buttah brings along well-known NYC rapper Vado for the validation as they exchange money-motivated bars inspired by hustler’s ambition. Alongside a lyrical assassin like Vado, Nova exceeds expectations on the nationwide release. Hungry, excited, risky, Buttah B. Nova knows what he has to do to become a mainstream mainstay and raps it.

As the world combats the current pandemic, Buttah is currently using the quarantine to build a solid repertoire of music, videos, press, and merchandise. Buttah B’s goal is aiming to achieve all the accolades a burgeoning star deserves. For example, Buttah B. received the honor of seeing his name in bright lights in Don Diva Magazine. The new song sets up multiple projects by Buttah B. Nova, including, a solo debut and compilation effort with fellow labelmates on Boss Baby Entertainment.