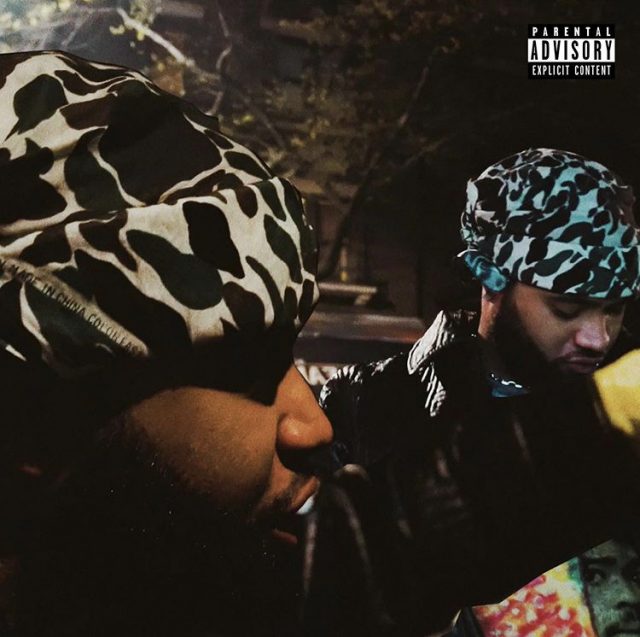 After dropping his debut Project “Rozart”, Pro Era’s protege Aaron Rose breaks away to support his solo career. Releasing the electric single “Ride Out”, Rose describes the song to be the perfect end to summer. This single is a staple that sets his career. LISTEN.

Pro Era is one of the most respected young collectives in rap. After nurturing his talent alongside his friends, Aaron Rose is ready to breakthrough as a star in his own light. Sure, he wants to make music that’s fun — but his goal is to have an impact on the world.

“I want to inspire others. I want to steer my generation in the right direction.”

Aaron Rose was initially under the moniker A La $ole. He can be heard on Pro Era favorites like 2012’s “Last Cypher” and “The Renaissance”. In a crew of gifted young lyricists, Rose cites that working together is full of healthy competition. He brings a unique, eclectic energy to Pro Era. He made his solo foray with 2016’s Elixir which, albeit was a great learning experience, but isn’t the direction he’s moving in.

Rose promises that his forthcoming album, Rozart, represents a more grown-up and holistic side of him as an artist. Aaron Rose is ready to charter the path as a solo artist, sharing his sound among (and beyond) Pro Era. Expect music, visuals and touring from the ascendant.