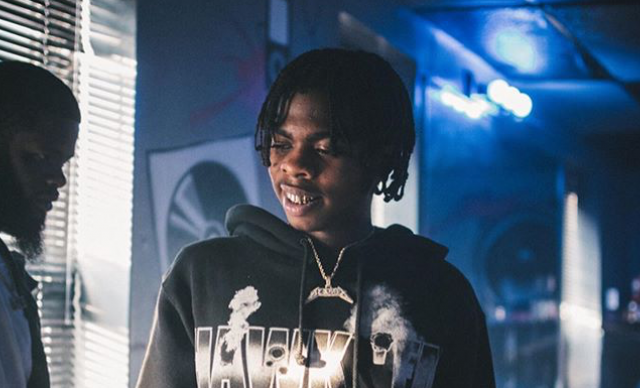 A popular Philly recording artist, OZ Sparx, puts the new age of Hip Hop on notice who overlooked his buzzing string of hits in “Antisocial,” “Stevie” and “Know What To Say,” with a new 18-track project called Vibin, Slidin, N’ Connivin. A thrilling new wave filled with catchy lingo, street codes and money motivation, Sparx new album is the perfect origin point for unknown fans dying for the future of Hip Hop.

Alongside the hits, the album includes breakout cuts “Prescriptions” and “Dead Bodies.” And with an unwavering love for his city, Sparx spends the majority of the project paying homage to the City of Brotherly Love and his long history of some of the best street raps that Hip Hop has every heard, with JGreen and 2KBaby.

After the stream, available now on EMPIRE, find out more on the rising star via social media. This is a must-hear, stream it now.