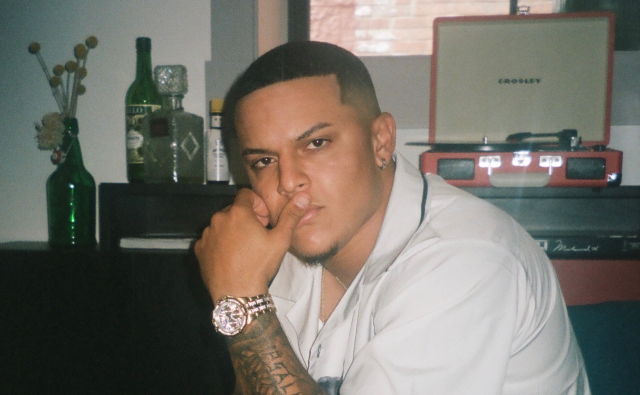 Corio, the latest new Kentucky sensation in music, has huge aspirations to follow in the same footsteps as fellow stars Jack Harlow and Bryson Tiller. Today, the new artist contributes his debut single to the masses in the intriguing love triangle track called “Phone Off.”

In the song, Corio embarks on a unique journey through love as he plays the third wheel in an established relationship. Based on a true story, Corio tells us what it’s like to be involved with a love interest who wants to have their cake and eat it too.

“This track is based on true events,” Corio reveals. “I was involved with this woman who I strongly believe was in a relationship while entertaining me. The record conveys everything that did or eventually would have happened had things played out to the end.”

“Phone Off” sets up an anticipated debut project by the uprising artist coming 2021. “Phone Off” is available now on his own imprint. Feel free to follow Corio daily on Instagram.