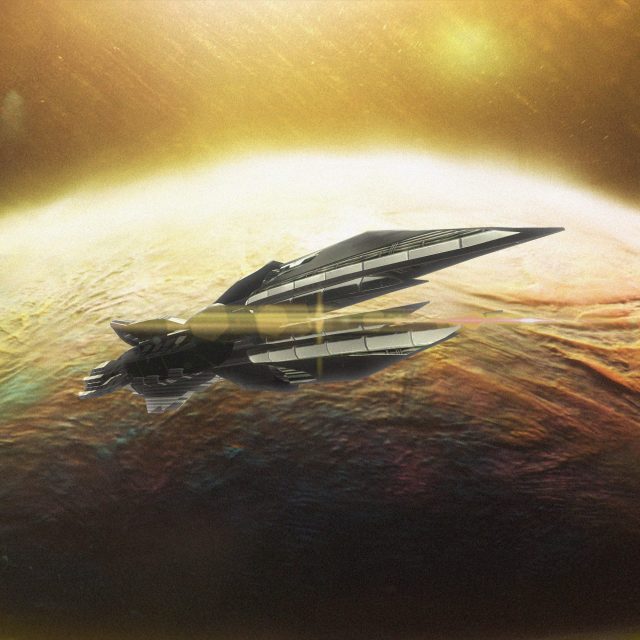 Emerging Chicago recording artist Mace Syre prepares for 2021 with an attention-grabbing new single called “Abandoned.” Enlisting the talented producer, Sighost, Mace explores the toxicity that comes from the fall-out of a romantic relationship. A painful R&B twisted track, the song touches on manipulation, self-destruction, and misery that just won’t let go of an individual once it attracts itself to them.

The song presents both the male and female perspective. On making the new song, Mace Syre reveals, “When I was writing “Abandoned” for the first 20 mins I started looking at the title and just remembered every song that had a title like that, and it always had the singer or performer being the victim, and it was someone else’s fault, and that got me thinking ‘what if someone left me, but I was the problem, and they were right?’ That led to the whole story.”

Syre continues: “‘Abandoned’ was honestly really fun to make; I remember texting Sighost (producer) about the space theme the song needed to have to get that claustrophobic feel on it, and while brainstorming ideas, he sends over this instrumental and it became the fastest song I ever wrote. I remember while recording in the studio with Jarrett, he kept getting blown away, it was our first time working together, and that was one of the best times in the studio for me. I honestly think there’s more to the “Abandoned” story, so there may or may not be a continuation to this. Who knows?.”

The new song follows a string of 2020 songs from the rising star that made a lot of noise, including “Perfect & Blind,” “Danger” and “Biao.” “Abandoned” prepares fans for the forthcoming album arriving 2021 on the thriving artist’s own imprint. Not much is known about Syre’s upcoming effort; however, it’s promised to deliver the emerging artist’s best work to date. For discovering fans, “Abandoned” makes for the perfect origin point to begin following this new artist’s undeniable rise to the top.

Check out the visualizer to “Abandoned” now.