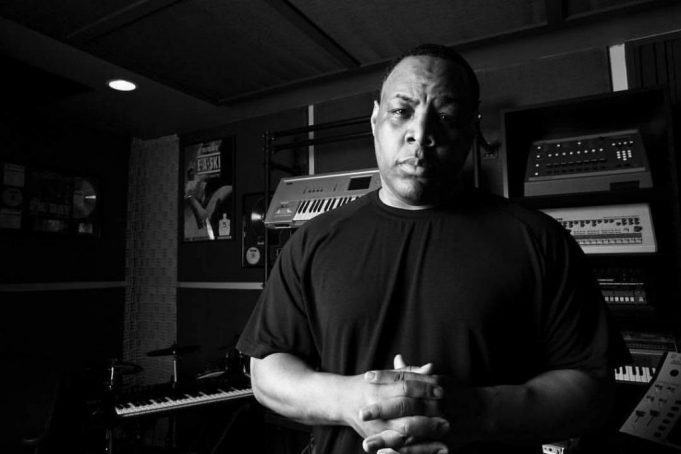 E-A-Ski, in a wide-ranging interview with Choke No Joke on the My Story From My Mouth personal autobiography series, discusses his relationship with former Priority Records CEO Bryan Turner, facilitating Master P‘s distribution deal for No Limit Records, and details what happened between him and Dreamworks Records, the music label founded by David Geffen, Steven Spielberg and Jeffrey Katzenberg.

Watch the video below:

Since beginning his career producing “Young Nigga”, “187 Pure”, and “East Bay Gangster (Reggae)” for Spice 1’s 1992 self-titled debut on Jive Records, the Bay area-based producer/rapper continues to help artists and producers by sharing his wisdom and knowledge of the industry.

Furthering his longevity, the music maker can be seen producing and collaborating with MC Ren (“Rebel Music”, “Burn Radio Burn”), Ice Cube (“Pros Vs. Joes”, “Still In The Kitchen”), Too Short & Tech N9ne (“Wake’em Up”) and others, while also proving he can rock the mic, too, as evident on solo tracks like “They Know”, “Cruise Control”, “Nerve Of Y’all”, “Old Ass Nigga” and most recently with former Aftermath Entertainment artist Jon Connor on “Reflect Music”.

The producer’s illustrious career includes being influential in the early stages of No Limit Records long before Master P became a household name, writing and producing “Split Personality”, an often overlooked masterpiece with Dr. Dre following his escape from Death Row Records.