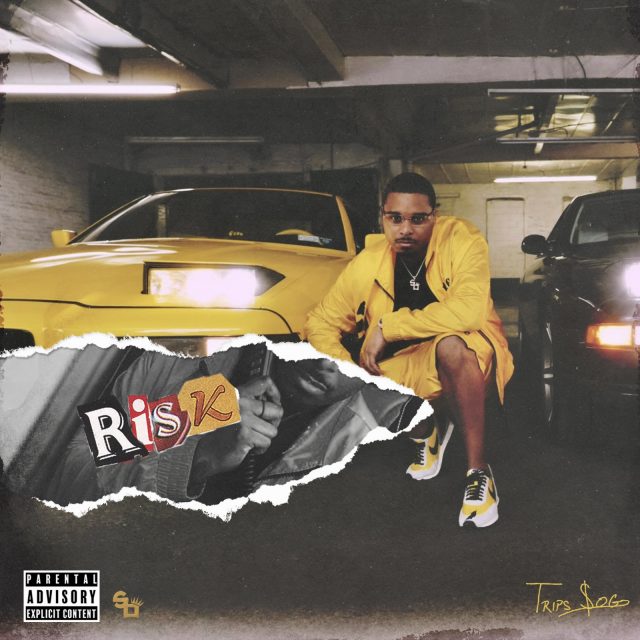 Fast-rising new artist Trips Sog releases the new visual for his latest album’s title track. Tapping in with fellow buzzworthy artist, DropTopSlim, the two hit the streets for some trouble. Throughout the night, they play dice, hit the trap and floss designer drip next to lavish automobiles. The perfect jump-on point for any newfound fan.

A brief backstory on Trips Sog. Representing the Black Mecca of the world, Harlem, NY, and growing up around the culture of music allowed Trips SOG to have Hip Hop flowing through his veins. At the tender age of 14, he began taking music seriously and started a group called Square Off, which included his brother and uncle. The group started to create a buzz throughout the boroughs of New York after building from the ground up and began selling mixtapes. Fast forward from those humble beginnings and Trips SOG was ready to take on some of the largest tours of his career by opening up for artists such as Meek Mill and MGK. Adding to his multitude of acclaimed gifts, he has had success as a writer and producer after going Platinum on A$AP Rocky’s album, Long. Live. ASAP.

Ri$k is a 15-track project which features Amsterdam. Alongside the title track, the project includes buzzing tracks “Payola,” “Designer” and “Silly.”

Watch the new video for “RI$K” now and stream the complete album, here.