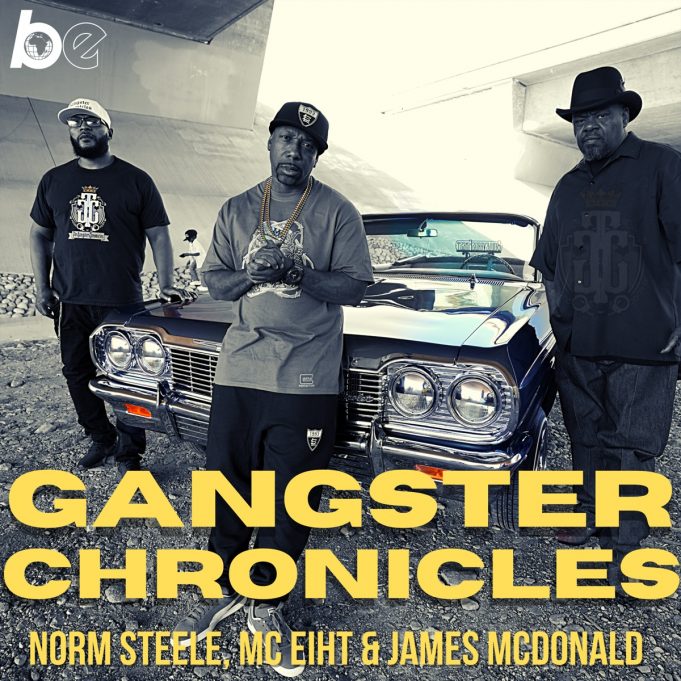 On the episode, Sheppard discusses the robbery, deception and murder involved in urban music, and also touches on his relationship with Michael ‘Harry-O” Harris, his business dealings with Suge Knight and the Satanism that runs rampant in rap music.