DubCNN.com // West Coast Hip-Hop : Daily For Over A Decade
Home News From The MTV Vault – Unreleased Behind The Scenes Footage Of 2Pac...
Facebook
Twitter
Pinterest
WhatsApp 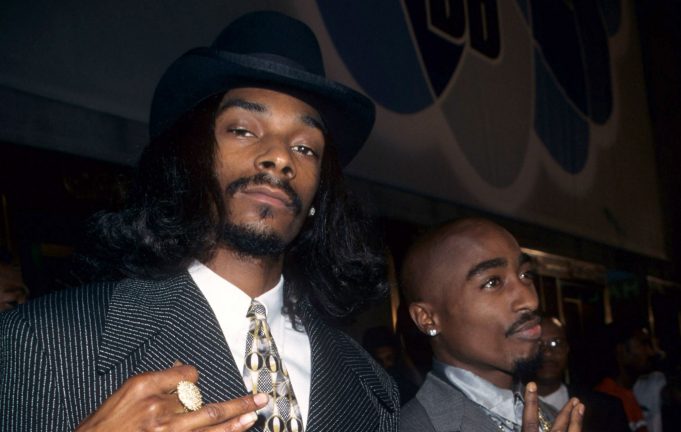 The MTV Vault YouTube channel has released rare footage of Tupac Shakur and Snoop Dogg on the set of the “2 Of Amerikaz Most Wanted” music video.

During the on-set interview, MTV News talked to Snoop Dogg and Tupac on about the music video, their partnership, and legacy.