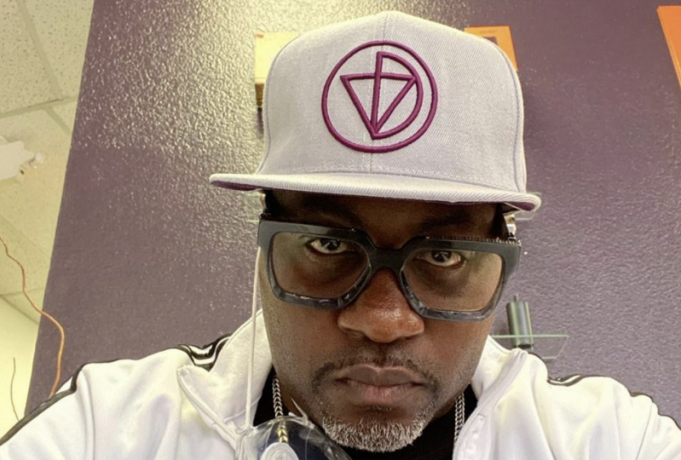 West Coast producer ProHoeZak shared the making of a song titled “Come Back” on his Instagram page that he put together for Mt. Westmore, the west coast supergroup of Too Short, Ice Cube, Snoop Dogg, E-40.

During a recent Conversations With Chad episode, the East Palo Alto producer spoke about his upcoming work with Mt. Westmore, detailing that the group picked about five or six songs for the album.

Check out the video below of the producer adding talk box to the funky track for Mt. Westmore:

The West Coast supergroup is gearing up for their first release in 2021. The group took to social media over the weekend to drop their first look video “Locked In”, and Too Short and E-40 recently announced that iconic producer Dr. Dre would be the only feature on the anticipated project.

The group released their debut DJ Battlecat-produced song “Step Child” on the soundtrack to the American Skin film.

Fredwreck, Ant Banks, DJ Battlecat, and Prohoezak have all been confirmed to be producing for the upcoming project.