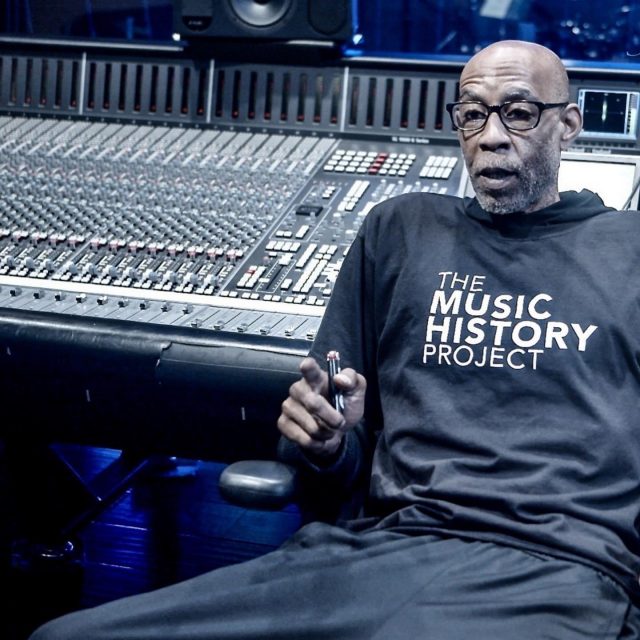 In the latest episode of Conversations With Chad, he talks with legendary producer Chris “The Glove” Taylor, who has worked with some of the most incredible and high-profile artists in music like Ice-T, Dr. Dre, Nas, Snoop Dogg, Ice Cube, LL Cool J, and Xzibit to name a few.

During the interview, “The Glove” details the events of a 1983 show where Madonna Louise Ciccone, a young, upstart singer — now known famously worldwide as Madonna — provocatively undressed Ice-T as part of the performance for her debut single “Everybody”, he also speculates how after he met Michael Jackson in early 1983 that the King of Pop ‘borrowed’ the producer’s signature one glove look for his infamous ‘Billie Jean’ moonwalk debut during the Motown 25: Yesterday, Today, Forever, which was broadcast on May 16, 1983 and famously became part of his signature look.

Chris talks about his pioneering work on the classic Breakin’ movie and soundtrack, working on songs like ‘California Love’ for 2Pac & Dr. Dre and ‘Reckless’ with Ice-T, collaborating with pop-culture parody musician ‘Weird’ Al Yankovic on the the artist’s 1985 Dare To Be Stupid album, and so much more.

Check out Chad Kisers conversation with Chris “The Glove” Taylor below;