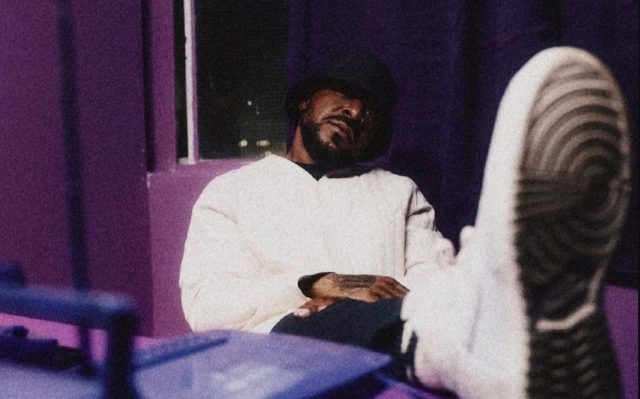 Cam Wallace cherish all the hard work that led up to his recent signing to the iconic Motwon Records on his first official release, titled “We Made It.” Last month, Motown and the Houston artist announced their new partnership, today, Wallace links up with popular producer, Triza, to tell the fans how the new deal transpired. The perfect jump-on point for any newfound fan of the rising star.

For the first drop, the Texan reflects on the journey to Motown. Remembering the late nights, early mornings, the ups and downs that made him the man he is today. Between the cheers, Cam remembers those he lost along the way and those who doubted him while giving out advice to those to never give up on their dreams. “We Made It” will inspire all of us during these times of transition following a year-long pandemic.

When asked about the inspiration behind the song, Wallace states: “We made it in a complete mood. Really embracing that moment of finally arriving at your destination. Reaching the goal, whether big or small.”

“We Made It” accompanies Wallace’s recent re-release of his EP, 6Rings. The six-song 2020 project includes popular Cam Wallace singles “Retail,” “The Rulez” and “All The Way.” His new single sets up the promising debut album expected late-2021. Motown has been very supportive of Cam Wallace on social media promotions, like the one shown below.

Stream “We Made It” below.