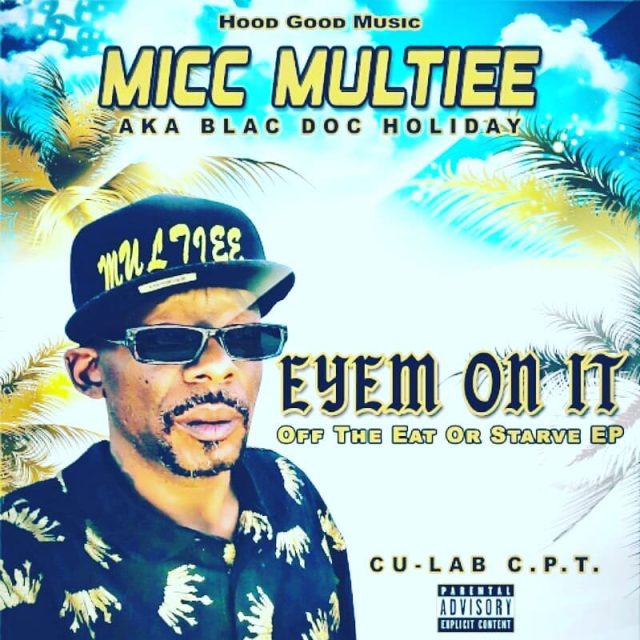 South Central Cartel, affiliate, Micc Multiee, perhaps a brand new single, produced by West Coast super producer Big Prodeje, titled “Com’n from Compton.” Micc has appeared on countless SCC albums, in addition to numerous features, including Spice1, 40 Glocc and many more. The new single drops May 21st, 2021. The singke will be accompanied by a brand new visual, which will debut on DubCNN. Stay tuned!