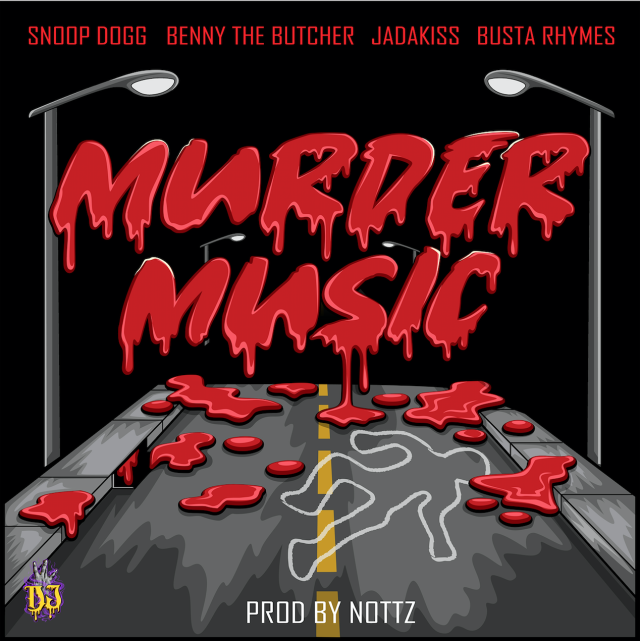 Before his new album under the Def Jam regime, legendary West Coast recording artist Snoop Dogg takes us back to the 90s with his new single titled “Murder Music.” Enlisting the slickest lyricist the East Coast has ever produced in Benny The Butcher, Jadakiss and Busta Rhymes to supply the track with that killer instinct. “Murder Music” is Snoop’s first official release under the imprint, which he recently accepted the offer of Vice President of A&R.

An Entertainment Icon, Snoop Dogg has reigned for more than two decades as an unparalleled force who has raised the bar as an entertainer and globally recognized innovator. Snoop defines entertainment history. An award-winning entertainer, Snoop Dogg has released 19 studio albums, sold over 40-million albums worldwide, reached No. 1 countless times on Billboard charts internationally and received 20 GRAMMY® nominations. In addition to his extensive work in music, Snoop Dogg has made his mark in the television and film space.

The Algorithm is out November 19 on all streaming platforms. Stream “Murder Music” below.