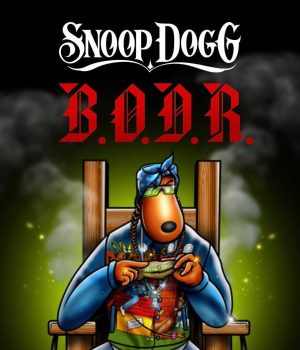 Last night we dropped news on our social media (see below) that Big Snoop Dogg has acquired the Death Row Records brand, hence the title of the new release! The Dogg is back on Tha Row!