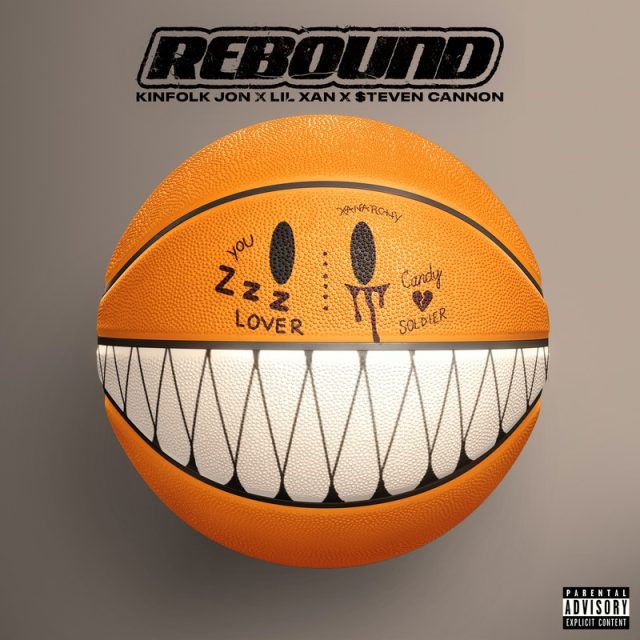 Platinum-selling recording artist Lil Xan is hitting the road this Summer on a 19-city tour as it was just announced his self-promoted “Born Dead Tour.”

The tour — Presented by tattoo-inspired streetwear brand Born Dead Clothing — will sever as the “Betrayed” hitmaker’s return to the music forefront with a new album on the way and new lease on life following his recent rehab stint for his mental health issues. In a press release, Lil Xan expresses his excitement to perform for his fans again with the issued statement, “Missed my fans all across America, so much! Been doing everything necessary to be in the best mental and physical shape for this new tour. Can’t wait to see yall out there!!”

Now with a fresh start and in high spirits, the recording artist gifts his loyal following for their patience and support with a nationwide tour that begins May 28th in Dallas, Texas and concludes June 19 in Billings, Montana with stops in Atlanta, Brooklyn, Chicago, and many more in between. Joining Lil Xan on the road are a trio of co-stars in buzzing acts Saving Vice, Dropout Kings, VVIZARD KING and Rosh Dawg. The tour announcement was accompanied by Lil Xan’s new song “Rebound” featuring $teven Cannon and Kinfolk Jon of the Xanarchy collective.

No official release date on Lil Xan’s upcoming album at press time. For more information and up-to-the-minute news on all things Lil Xan, follow the music star on social media alongside his 4.8 million followers. “Rebound” is available now on all digital streaming platforms via No Rulez Records. Stream it now, below.

Tickets for the “Born Dead Tour” are available now, purchase your ticket for a city near you, here.