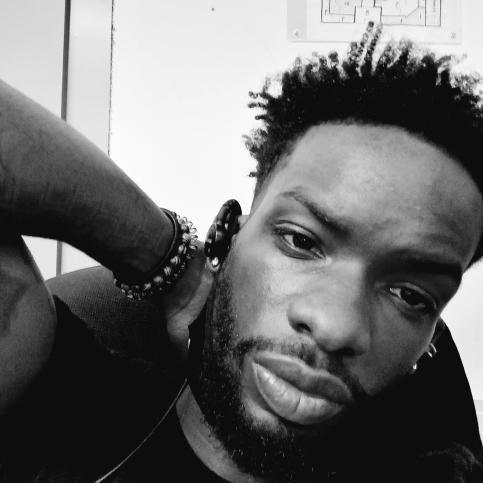 Hailing from MaineZworld, USA, uprising recording artist MainEvenTT introduced a worldwide audience to his infectious new sound with the drop of his new single “Flight Plan” from his new project. A portal to his limitless collection of early work, the artist’s latest single is a slick-talking vibe that addresses the current hip hop landscape and sends a PSA that a new star has arrived to take over and there is no stopping the unstoppable. Stream the new hit below.

What makes “Flight Plan” so attractive is MainEvenTT spazzing on the track from beginning to end. While today’s hitmakers focus on a sing-a-long approach, he showcases his rhymes and presents a single that is magnetic while he electrifies. His hunger, braggadocious style and relentless vocals, it’s easy to see that MainEvenTT is ready to be the main attraction.

“Shit, to be honest, It took like three months cause I kept coming back to it,” He says when reached for comment on the making of the new track. “I wanted to do an old school Wayne and run da whole beat. The words and flows just came to me and after I heard it I’m like shiiiiiiiiiit I got something they gonna fuck whit dis heavy long!!!”

“Flight Plan” appears on the debut volume of Main’s new series MainzWorld. Available now, the project prepares fans for a great 2022 from the rising star that will include more new music and bigger accomplishments. He explains:

“Imma change the game if God wills it. This shit right here is nothing compared to the thousands of songs I’ve written, I have no lane I’m a true artist. Haaa I’m getting carried away the sky’s the limit for me imma keep going harder until everyone knows who I am.”