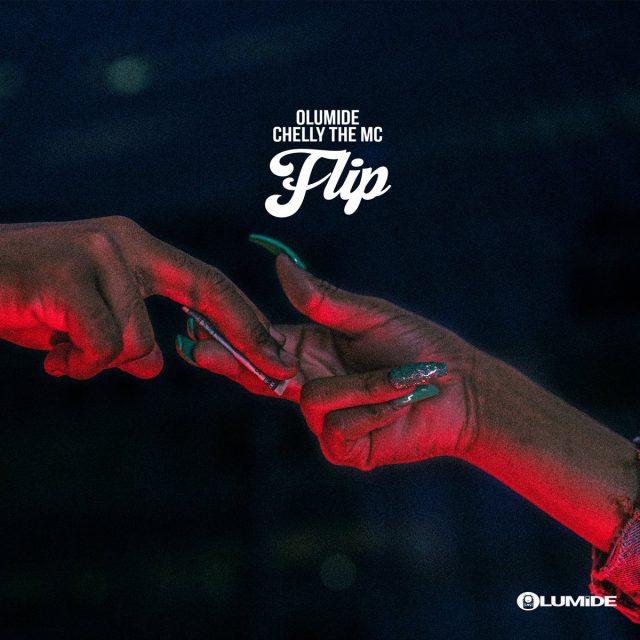 Rising star recording artist Olumide links with talented producer Justin Loring for the timely new single, properly-titled “Flip.” Over the catchy sound, Olumide finds a tag-team partner in fellow rising star Chelly The MC for the two to trade bars filled with boasting and bragging. The song delivers a hustler’s anthem vibe that is perfect for the late-night grind.

“This song is for the focused, the hustlers, and the ones who know how to flip an opportunity into an even bigger one. I remember my girlfriend at the time asking me where all my money was going; astonished almost at how I’m still going broke. Right then and there, I realized there was a disconnect in how I treat money. I’m not necessarily making this money to sit on it or spend on frivolous things; It’s got to (hopefully) take me to the next level.”

The song’s aura matches the new star’s long-standing motif of a man on a mission, refining his craft and further developing his impressive lyrical abilities. “Flip” is the perfect origin point for newfound fans as he is a promising artist with a very bright future in the game. “Flip” prepares for more new music from the rising star in the coming months, which prep the forthcoming release of a full-length project that drops late-2022.

Check out the new single below, and afterward, follow Olumide on social media for more.