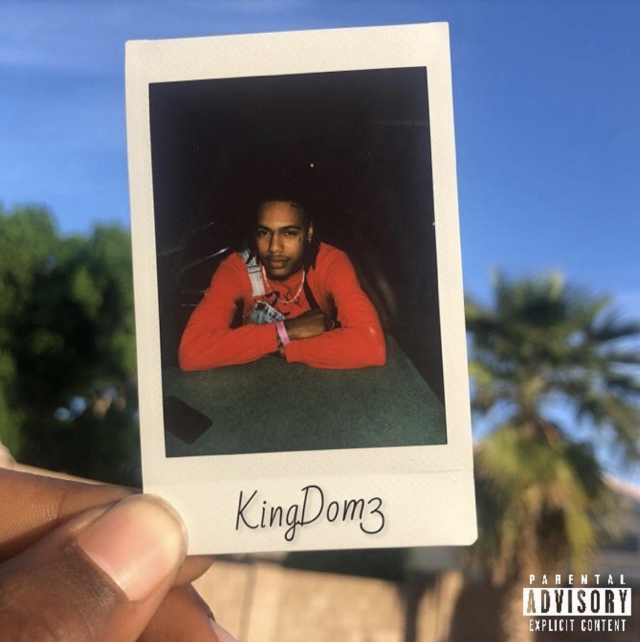 Emerging new artist, Dom 2 Timez, makes his widespread introduction to mainstream hip hop with the release of the third installment in his Kingdom series, titled Kingdom3 with a big name guest feature in hip hop star, Benny The Butcher. The new project arrives following a two-year hiatus from the buzzing rap star who’s last project, Back & Better, came out in 2019. Along with Benny The Butcher, the new project features guest appearances by SamaraCyn, Malachiae, and Da Only Mo.

Now residing in New Orleans, Dom wanted to surprise his fans with a project that highlights his life through all the failures and successes he’s experienced throughout the years. He’s has been riding a wave of momentum as of late. As the independent artist is getting ready to gear up for his “KINGDOM3 PRIVATE LISTENING TOUR,” which will be hitting five different states. The following private listenings will be held in AZ, IN, OH, TX, & GA. For newfound fans, Kingdom3 is the perfect time to hop on the artist’s bandwagon.

You may check out the full EP below, and afterward, feel free to follow Dom 2 Timez on social media for daily updates and more.