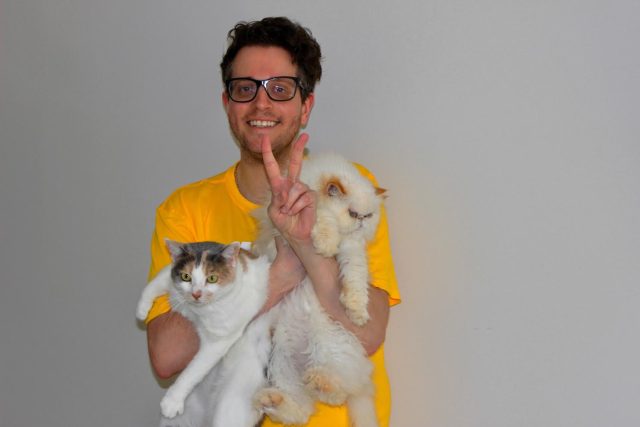 Upon release “Setting Sun” skyrocketed ranking in the top 10 of the Repost Exchange Pop/Rock charts reaching a wide audience from over 100 countries with strong popularity in the US, Brazil, Mexico and France. And we’re not surprised!

Jay Diener, a New Jersey native, is a fun loving cat daddy of two, who is unapologetically himself, a lyrical mad scientist with a pen. After losing his mother to leukemia, Jay Diener was officially on a mission to the top and began to gain momentum with his first official single “Full Circle”. Yonatan made him realize that his time was now and set fire to the sun. The passing of Diener’s mother was an awakening indescribable to anyone who hasn’t lost a parent. On this musical journey, there’s a deeper purpose with something to prove.

Jay Diener’s new single “Setting Sun”, is a fun loving song dedicated to his mother, and truly embraces the essence of who Jay Diener really is. It’s cool to be uncool. “Setting

Sun” visuals shot by @likevisions has already generated over 60,000 streams, has hit over 200,000 plays across all streaming platforms, amassed over 500,000 views on Instagram Reels via sound usage and 52,000 views on TikTok via sound usage. The high energy track gives off nothing but positive vibes and is told to change a bad day into an amazing one! The feel good anthem has been added to over 2,000 plus playlists within Spotify, SoundCloud, Audiomack, Apple Music and many more.

So are you looking to catch a vibe? Check out “Setting Sun” by Jay Diener below: