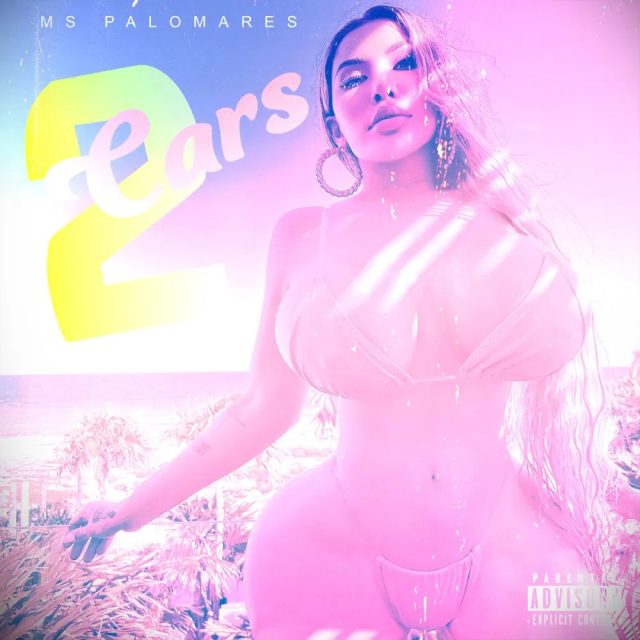 Hip Hop Video Vixen-turned-recording artist Ms Palomares makes her illustrious debut in music with “2 Cars”. For her grand entrance, Palomares is spoiled rotten by a love interest, who gifts her two of everything — especially exotic cars. “Buy me 2 Cars / Buy me 2 Cars / I only see him him once / but he buy my 2 Cars,” she sings on the song’s catchy hook.

Produced by A Boogie Wit Da Hoodie producer Tolah Gran, Palomares sticks to the glamourous bougie girl stereotype and the performance is outstanding. While it shows the novice in her vocals, it’s easy to hear her growth in confidence in every word and you can’t get enough. “While making this record I learned how much work actually goes into studio sessions,” said Palomares in a press release. “I gained so much respect for not only artists but producers and engineers as well.”

“2 Cars” is only the beginning, the popular influencer promises more new music on the way, which will eventually lead up to a forthcoming debut project. The new single is available now via own imprint. For more up-to-the-minute info on Ms Palomares, follow the new star on social media.