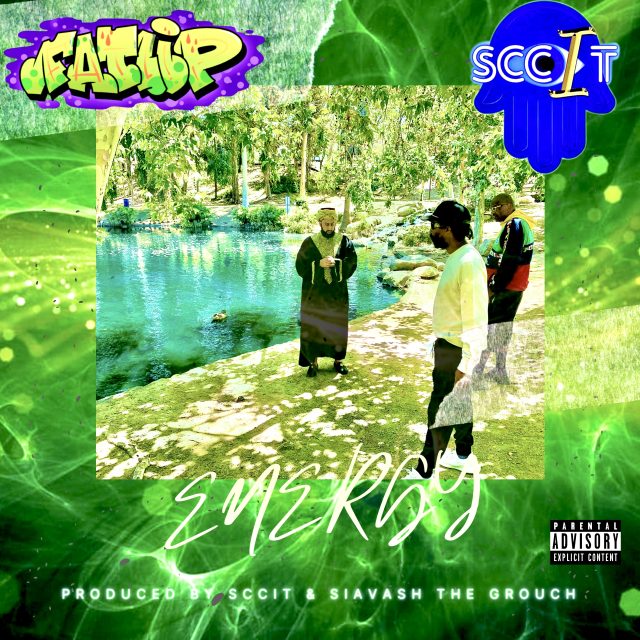 (Los Angeles) Pharcyde member, Fatlip, has officially released his “Torpor” album, produced by Sccit & Siavash The Grouch. The album had previously seen a limited edition CD release. However, the album, highlighted by the controversial Pharcyde reunion track “My Bad”, has now been released on all major platforms for fans to listen and enjoy.

The latest single from “Torpor” is the hypnotic tune, “Energy”, featuring Sccit and produced by Sccit & Siavash The Grouch. The song is brought to life by a colorful video which includes an appearance by RBX. Famously known as The Narrator, RBX assists with narration throughout the entire album.

The album can be purchased on limited edition CD or digital download here: