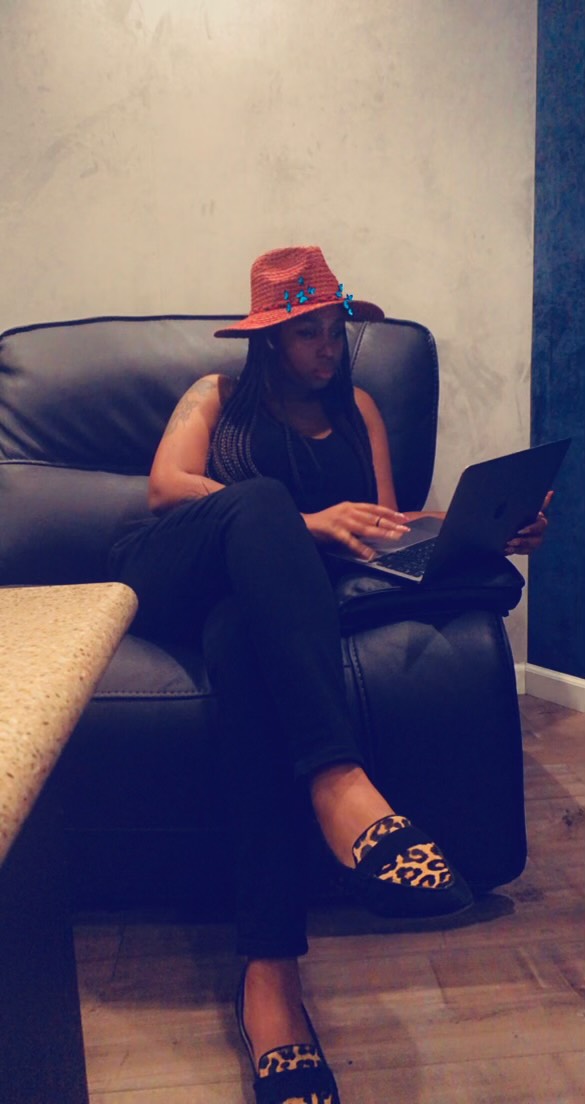 Ice Cube. Nipsey Hussle. Jhene Aiko. South Central Los Angeles has a well-documented history of producing game-changing recording artists and continues to do so with the arrival of the new singer/songwriter/poet, known as, Poetic Nas. ” I go by Nas for short and I write poetry so I just combined the two names and boom Poetic Nas was birthed,” she explains in a press release.

Born Nasha’e, the up-and-coming star exhibits a signature soulful vocal range over harmonious deliveries. And with unique, catchy, trendsetting qualities, her passion, vulnerability, and hunger to evolve within the genre are impeccable, and, most of all, attractive. When it comes to music, she reveals:

“I’m passionate about music because it was an outlet for me to express things I didn’t feel comfortable talking about it amazes me how you can capture moments and turn them into musical art. what inspires me is to become a voice for the ones who lost their own from unfortunate situations they were subjected to and my children so they know to never lose theirs in any unforeseen circumstances.”

Already acquired an undeniable fanbase with her poetry, she plans to turn more heads with the release of her new project, Modern Day Slavery, which is the formal introduction slated for a late-2022 release, independently. For Poetic Nas, the project is a rallying cry to the community to awaken from the modern-day chains. “Modern Day Slavery is about the effects of slavery back then having the effects of new slavery now,” she says.

The forthcoming effort was inspired by recent events of Police Brutality, White Supremacy, and Social Injustice. It’s the perfect origin point for newfound fans of the upcoming star.

She continued: “I just want all minorities to WAKE UP and come together as one its power in numbers and we’re stronger together than apart.”

Now for daily updates on the forthcoming project and what’s next from Poetic Nas, follow her on social media.