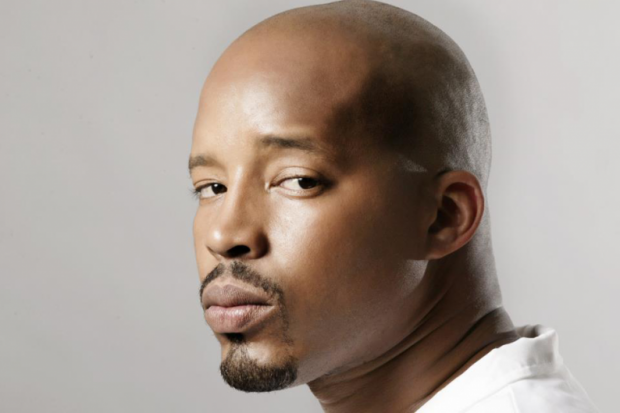 Having appeared at Coachella 2012 with Dr. Dre, Snoop Dogg, Tupac & More just last week, and almost a year since he spoke to us for this exclusive interview following the sudden death of Nate Dogg in March last year [see; Breaking News: Legendary West Coast Singer Nathaniel Dwayne Hale aka Nate Dogg Dead At 41] for our Remembering Nate Dogg tribute.

The Party We Will Throw Now single – which is available to buy now via iTunes – is the first track from Warren since he wrote and recorded the dedication record This Is Dedicated To You, featuring the incredible voice of LaToiya Williams – a track they also released on iTunes with the proceeds going directly to Nate’s family.

Today we are back with just released footage of the making of Party We Will Throw Now which shows Game and Warren in the studio working on the track that will appear on Warren’s upcoming “No One Could Do It Better” EP later this year. CHeckout the footage below courtesy of the guys at Skee.TV.

Huge S/O to Warren from the Dubcnn team – ensure you checkout Party We Will Throw Now before heading to iTunes to cop it!