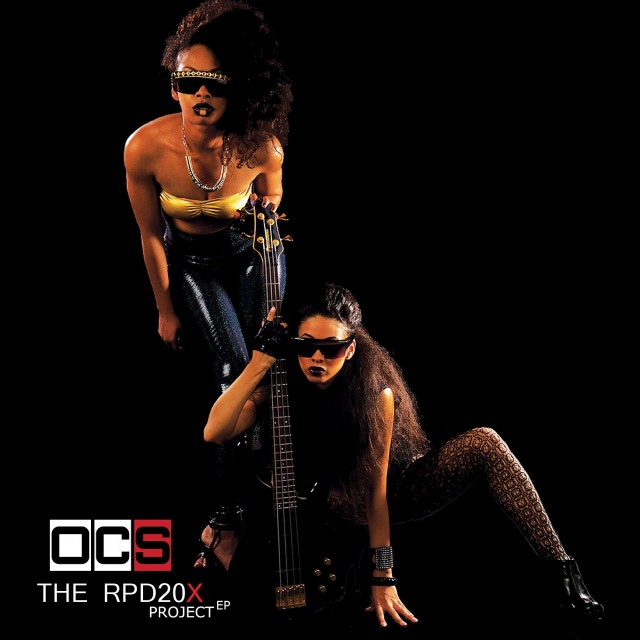 Up and coming producers The OCS first appeared on Dubcnn in 2010 with plans to create a project that embodied the evolution of West Coast Hip-Hop by showcasing underrated talent. The Cali natives planned to release “The RPD20X” – which stands for Respect Past Due in 2010 – in 2010 and dropped the street single entitled Hometown with Glasses Malone, Jay Rock and XO.

That single was followed up with a Music Video for Hometown a few months later with “The RPD20X” expected later that same summer.

We are back today as “The RPD20X” project didn’t drop as expected but will at long last next week on May 8th 2012. The release – which features Kendrick Lamar, Nipsey Hussle, Fashawn, Crooked I, Jay Rock and many more – is hugely anticipated by the Dubcnn team after the strength of the Hometown single and today we can share the second single “Bad Side” with you that features Nipsey Hussle, Fashawn and Jay Rock.

The heavy guitar driven track – Produced By Capital & Mike Angelo‏ – features a perfect mix of backpack meets street with verses from three westcoast heavyweights in Nipsey Hussle, Fashawn and Jay Rock – check it below and the cover to the right.