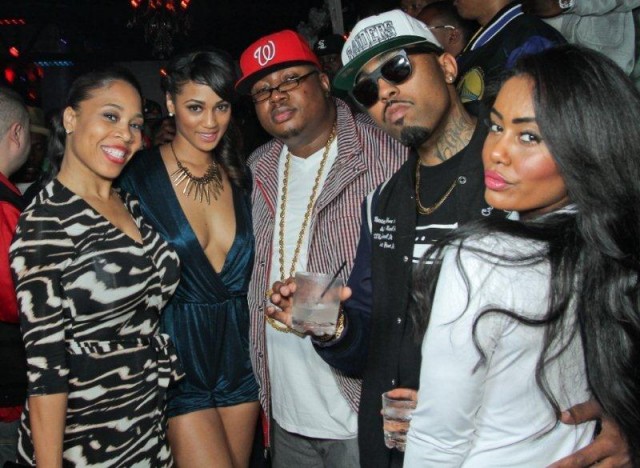 Today we are back as The Hollywood Alliance and Echoing Soundz produced the Official Hollywood 3 X Album Release Party for E-40 after the successful release of the album, the event was an exclusive star-studded event, featuring an orange carpet and a deluxe photo booth.

The event – which also celebrated the success of the aforementioned smash hit single Function – was held on May 1st 2012 at club TRU located in Hollywood.